Fierce competition and prohibitive prices across many Canadian cities and suburbs have prompted some buyers to move their home search to comparatively affordable recreational markets well outside of their home regions.

This in turn has led to soaring prices in many of these previously sleepy cottage country markets. In 2021, the average sale prices in some recreational home markets are expected to see annual increases in the 20 percent to north of 40 percent range, according to new research released this week in the 2021 RE/MAX Recreational Property Report.

Growing demand for recreational properties, spurred by remote work policies and changing lifestyle preferences, has pushed prices up and impacted recreational market affordability. RE/MAX brokers expect this to be a long-term trend, with “sellers’ market-like conditions” projected to continue for the rest of 2021 in 97 percent of regions analyzed in the report.

“There’s intense competition among buyers in Canada’s recreational property markets and inventory is stretched thin,” said Christopher Alexander, Chief Strategy Officer and Executive Vice President of RE/MAX of Ontario-Atlantic Canada, in the report. “But Canadians recognize that recreational properties remain an affordable option in such a turbulent market.” 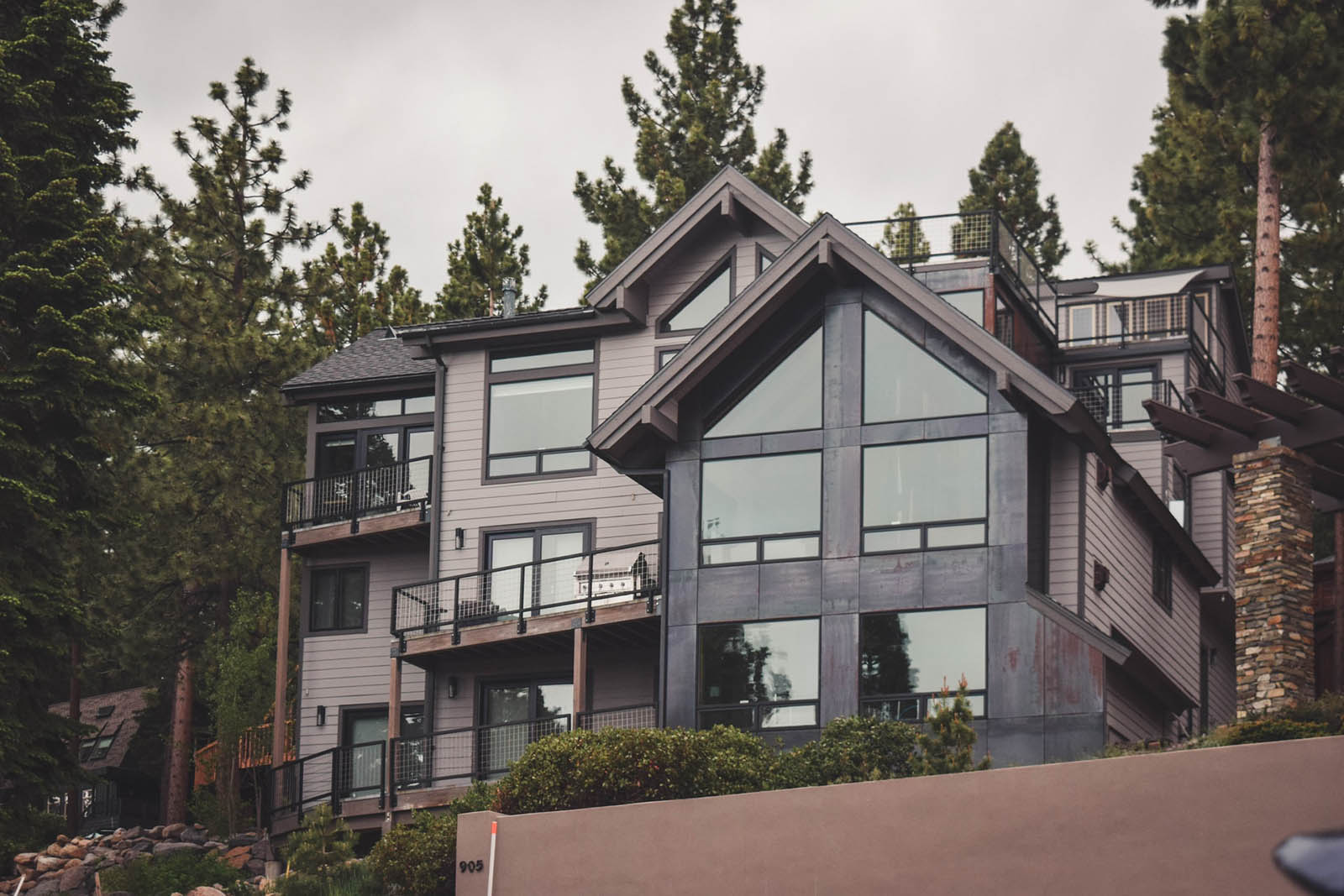 The average sale price of waterfront properties in Tofino, British Columbia is projected to increase by 43 percent in 2021 to $1,665,000. In Northwestern Ontario, the prices of waterfront and condo residences in Kenora are expected to rise by 30 percent and 32 percent to an average of $860,208 and $602,514, respectively. Condos in Parry Sound are also forecast to jump 30.5 percent by the end of 2021, for an average sale price of $575,000, according to RE/MAX.

Twenty-one percent of Canadian buyers surveyed in the report stated that they were looking to recreational markets after having been priced out of an urban centre. Low borrowing costs have allowed 22 percent of those surveyed to increase their purchasing power, according to the report.

Of the total number of buyers who plan to purchase a recreational property this year, 59 percent were first-time recreational buyers.

Across the country, Thunder Bay, Charlottetown and Interlake Region of Manitoba ranked as the most affordable recreational regions for waterfront properties. Meanwhile, buyers can expect to pay the highest prices for waterfront properties in Okanagan, Barrie-Innisfil and the Niagara region, where average prices are currently posted at $2,430,434, $1,841,217 and $1,546,561, respectively. 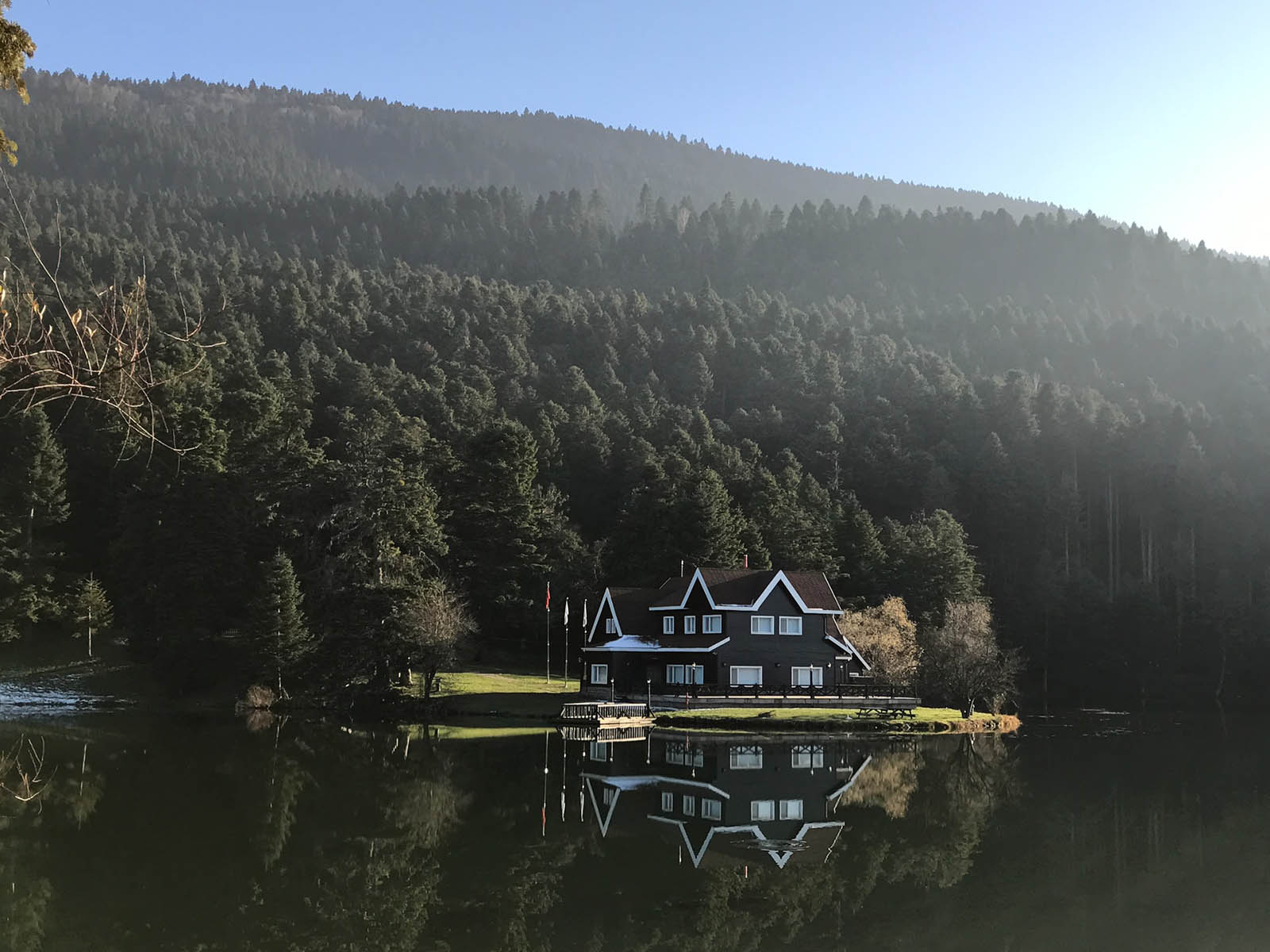 The majority of communities in Western Canada are sellers’ markets, such as Whistler, Shuswap, Canmore and Tofino, the report says. An increase in out-of-province buyers and remote work have been the main drivers of the price increases, like in Canmore, where the cost of a non-waterfront recreational property has jumped 26 percent since 2019. In 2021, the price of a non-waterfront property in Canmore is expected to rise further to an average of $1,632,712.

According to BuzzBuzzHome data, there are four new home developments in Canmore, including chalet-like condo projects such as Seventh and Seventh and The Slopes At Stewart Creek.

All of Ontario’s recreational communities are sellers’ markets, thanks to low home inventory and high demand, says the report. Having been priced out of urban areas, families from the Toronto region and Hamilton have been looking to markets like Muskoka. The average price of waterfront homes in Muskoka could rise by 20 percent this year as a result, RE/MAX says.

Real Estate Advice
Sponsored
What to do about unsolicited, handwritten offers to buy your home, and more real estate advice READ MORE...
Canadian homes gained $135k in value in the last year
The country’s “housing mania” may have been dialed back in April, but home price appreciation continued on a tear. READ MORE...
Declining home sales could hurt Canada’s recovery
Market experts are beginning to contend with the potential impacts of a prolonged cooldown in buyer activity. READ MORE...