Nearly half of first-time buyers want a suburban home

The pandemic has caused many more Canadian homebuyers to shift their searches to suburban communities, which typically provide more spacious properties and privacy for a lower price compared to urban centres.

Nearly half of new homebuyers are planning to purchase their first home in the suburbs, a decision that is heavily motivated by price affordability and the need for space, according to new market research.

A BMO Home Buyers survey published this month reported that 47 percent of first-time buyers plan on purchasing their first home in the suburbs. The poll, which was conducted by Pollara Strategic Insights, surveyed 1,000 Canadians who intend on buying a home within the next 12 months, 800 of whom identified themselves as first-time buyers.

Regionally, the preference to purchase in the suburbs was most prominent among those surveyed in British Columbia and Ontario — 53 percent of participants in each province said that they plan to buy their first property in the suburbs.

Housing affordability was one of the main driving factors with 44 percent of respondents saying it’s what’s drawing them to the suburbs. The ability to buy a larger house was also a major motivator for 41 percent of those polled.

“With remote work expected to continue over the long-term, first-time homebuyers have the flexibility to look for a home that isn’t necessarily next door to where they work,” said Hassan Pirnia, Head of Personal Lending and Home Financing Products at BMO.

“Between this added work flexibility and price appreciation in some major cities, the expectation is that we will continue to see a push into the suburbs,” he added. 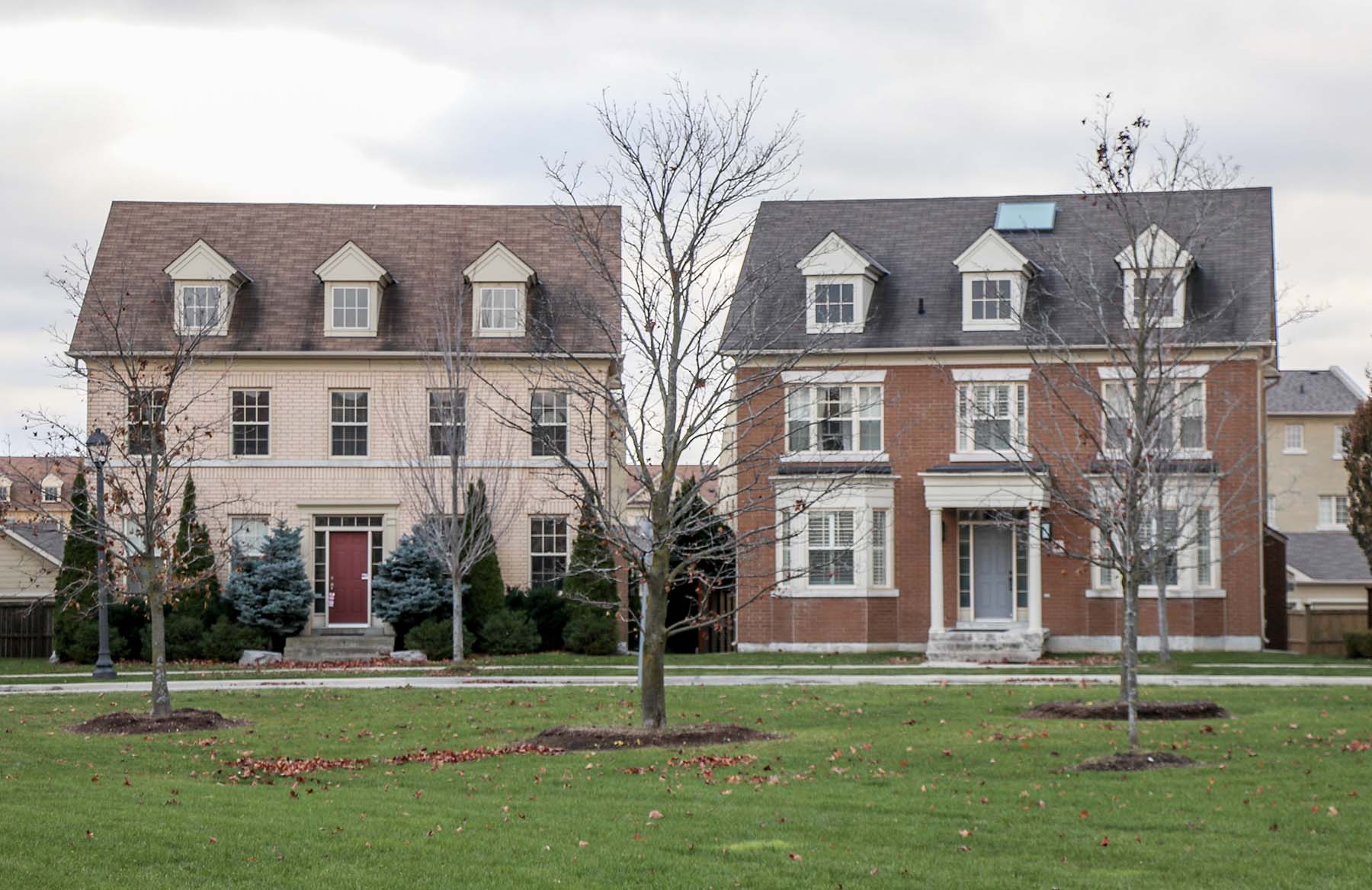 Although the majority of first-time buyer respondents intend to purchase in the suburbs, many others plan to put down roots in a city. Thirty percent of those polled reported that they would be honing in on a major city centre, with 27 percent of first-time buyers looking at Toronto, 15 percent at Vancouver, and 11 percent at both Montreal and Calgary. The ability to stay close to work (49 percent) and desire not to leave the area where they currently live (49 percent) were listed as the top reasons some first-time purchasers plan to stay in their respective cities, according to BMO.

Most new homebuyers have their sights set on a detached property, with 61 percent of respondents reporting that they are looking at detached homes. A little over a third of buyers (32 percent) will look at a townhome, while 28 percent of first-timers will look at a semi-detached property. Buying a condo as a first home ranked as the least preferable property type, with only 27 percent of new buyers looking at this home category.