With a steady stream of positive developments announced in the last month, it’s beginning to look like widespread deployment of one or multiple COVID-19 vaccines will pave the way back to normalcy for Canada’s housing market next year.

Health Canada is expected to approve the use of the Pfizer vaccine in a matter of days. Today, Prime Minister Justin Trudeau announced that Canada will receive 249,000 doses of the Pfizer vaccine before the end of the year. Three other potential vaccine candidates are also under consideration for approval, with millions of doses potentially available for priority recipients by early 2021.

While the arrival of a vaccine isn’t likely to create big shifts in the country’s housing market right away, Matthew Boukall, Vice President of Product Management and Data Solutions at Altus Group, says that its roll out could immediately impact how homebuyers make decisions about where they plan on moving.

“Those that are on the fence about where they want to live, whether they’re considering living in urban areas or moving out to the suburbs, the vaccine will provide some certainty around where they’re going to be working and how much of their day will be spent commuting to a downtown office or working from home,” explained Boukall.

Big cities like Vancouver and Toronto have felt the strongest impacts of the pandemic on their housing markets. Decreased demand for rentals, stalled immigration and a major increase in the number of buyers looking to purchase in the suburbs has left condo sales trailing behind the single-family home market through most of 2020.

November’s market data from the Toronto Regional Real Estate Board marked a continuation of the divergence between the single-family and condo segments in the urban ‘416’ and suburban ‘905’ regions — detached ‘905’ homes saw a 20 percent price gain, while ‘416’ condo prices dipped by 3 percent annually. 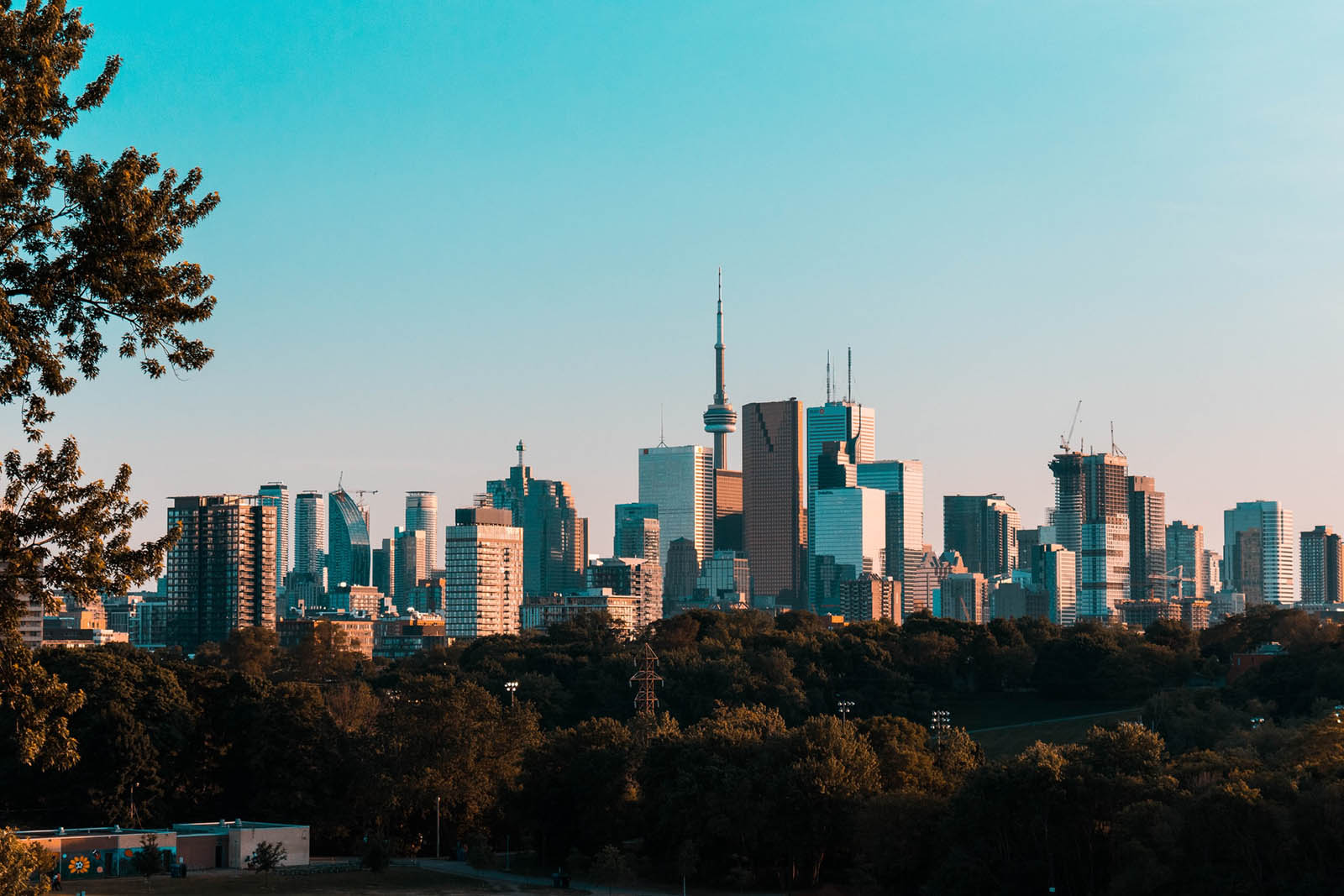 Boukall says a vaccine would clear the way for allowing both international and local students to return to post-secondary campuses and reinvigorate rental demand. It could also jump-start the city’s struggling tourism industry and create more demand for platforms like Airbnb that rely heavily on downtown condos for their short-term rental supply.

The urban exodus trend, which has seen a large number of city dwellers migrate to the suburbs during the pandemic, could slow down as vaccine roll out begins.

“The trend will continue, but it will slow down dramatically,” said Benjamin Tal, Deputy Chief Economist of CIBC World Markets, noting that there had already been an uptick observed in urbanites moving to the suburbs before the pandemic started.

“I think, at some point, the city will be a very inviting place. It will be more affordable and, still, people will love to live in the city especially if you can go back to the office,” he added.

Tal said that he anticipates some weakness in the condo market in the coming months. However, even if a vaccine hasn’t been widely deployed, we can expect pent-up demand and price adjustments to lead a robust spring market. 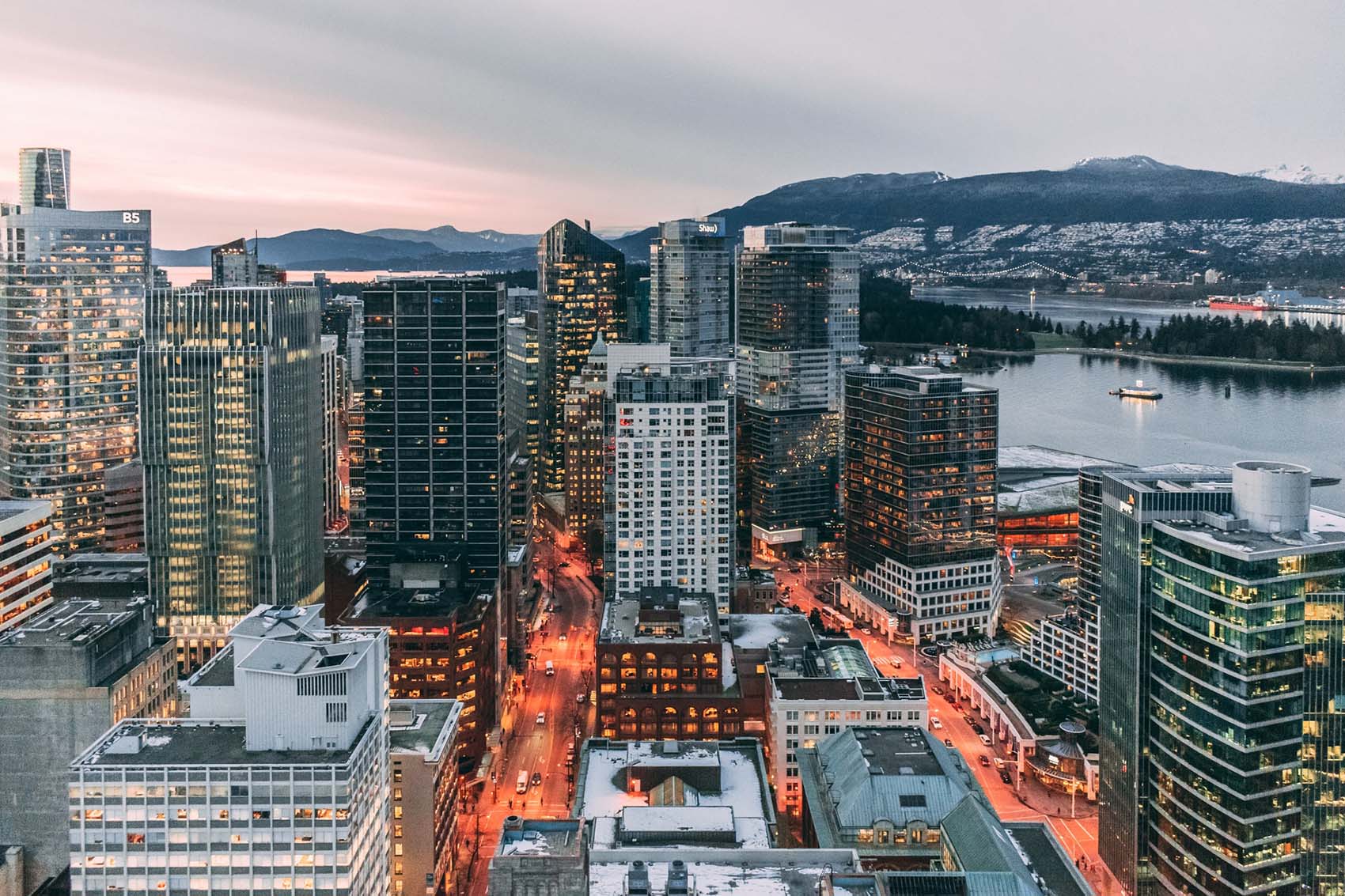 “I think the narrative about people not wanting to live in condos will probably start to die off as we get closer and closer to a vaccine, when people realize that the market is actually an opportunity to enter,” explained Tal.

While some market commentary has possible housing supply challenges in store for 2021, Tal doesn’t believe that the market will be undersupplied in the first half of the year.

Boukall noted that Toronto will see a large number of new housing units delivered next year. This, combined with an increase in listings on the market, will create more supply, he said. Buyers and tenants who were previously priced out of the city are expected to return now that affordability has improved, absorbing excess urban condo inventory.

Tal added that there’s evidence that the end of the condo market adjustment has already started.

“We see demand for rentals and rent inflation stabilizing. This means people are starting to take advantage of a soft market and enter the market,” he said.