One of the many 2021 housing market predictions emerging at year-end is focusing on the continued strength of single-family home sales and price appreciation.

The surge in demand for single-family housing led to shattered sales records throughout the post-lockdown recovery, particularly in suburban and rural communities as some urbanites moved out of the cities in search of more space and privacy. While economic uncertainty and a sharp drop in immigration could curb activity in specific market segments next year, the low-rise sector is expected to stay robust.

“I think certainly the low-rise market will continue to remain stable. We’re going to see positive price growth, [although] probably not the same rate that we’ve been seeing [through 2020],” said John Pasalis, founder, president and broker at Realosophy Realty, to Livabl.

“I think some of the heat will be coming off of the market, but it’s still going to be a seller’s market, probably just not as competitive as we’ve seen over the past four months,” he added.

Pasalis expects that single-family home price gains could dip to low double-digit numbers, particularly in the outer suburbs where 2020 has seen yearly prices increase in the 20-plus percent range in some communities.

As downtown offices gradually begin to reopen and many employees are required to resume their commutes, Pasalis anticipates that the momentum of urban exodus will slow down too as a result. If longer commutes become a challenge, there could be a return of people moving closer to city cores. 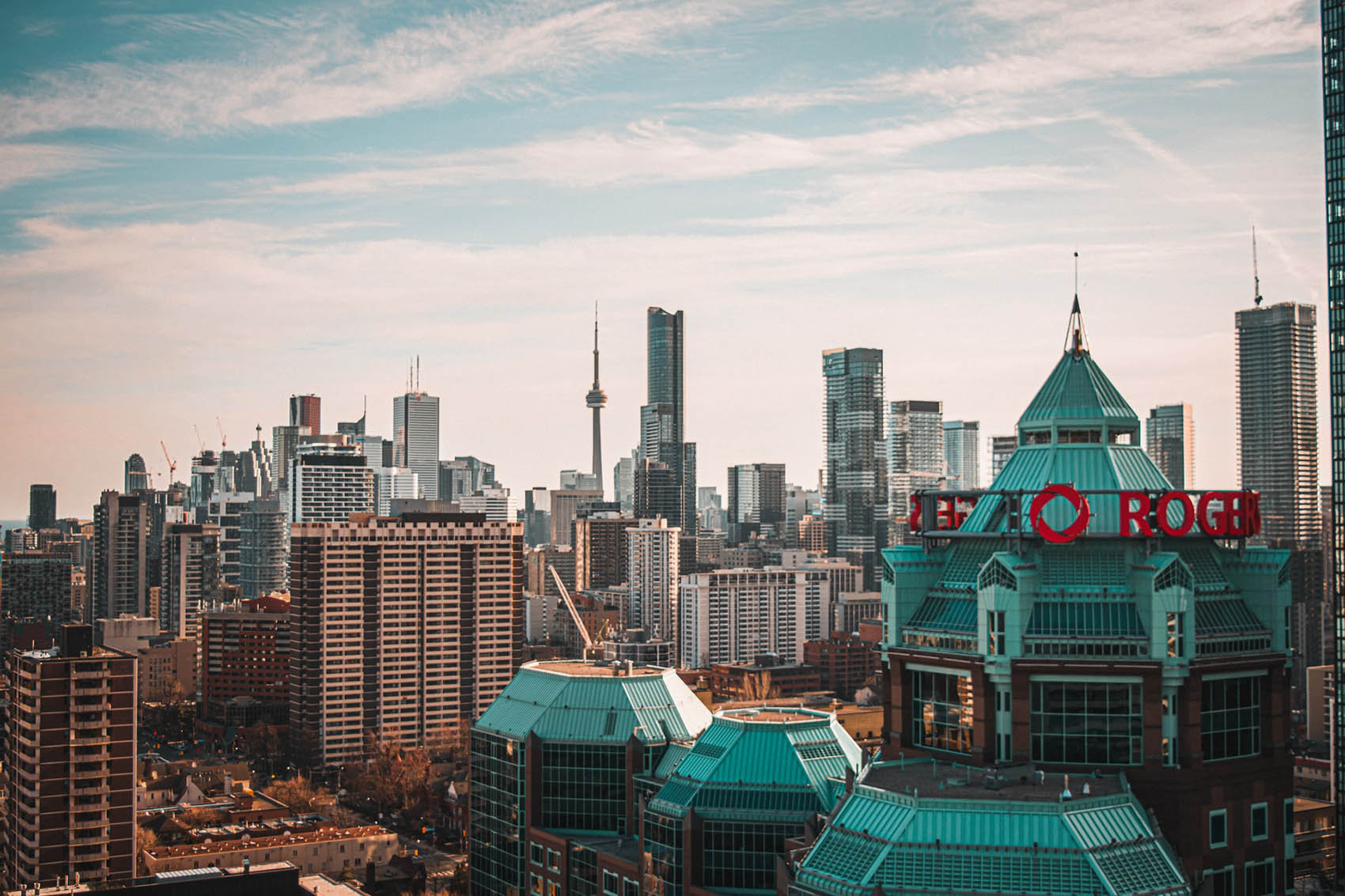 In comparison to low-rise housing, condos, particularly in downtown areas, have recorded muted levels of sales and price growth since the summer. TRREB condo apartments sales increased by 2.2 percent annually in October, alongside a marginal 0.7 percent year-over-year average price increase.

The gradual reopening of offices, paired with the return of student renters and a bounce back in immigration numbers, are a few of the factors Pasalis says will support city condo markets next year. But don’t expect the timeline to match up perfectly with the new calendar year.

“All of those factors really would help the downtown condo market,” said Pasalis. “And I think it’s tough to say when they’ll all return, but my instinct is that the soonest that that is going to pick up again is probably the fall of next year.”