The federal government’s new immigration targets aimed at making up for this year’s newcomer shortfall will provide support to local housing markets across the country, especially in major urban centres.

On October 30th, Canada’s government revealed its three-year plan to welcome 1.2 million immigrants to the country between 2021 and 2023. If the targets are met, the immigration boost will compensate for 2020’s drastically reduced numbers that came as a result of application and travel constraints caused by the COVID-19 pandemic.

The new immigration targets, which represent approximately one percent of Canada’s population, would bring an additional 50,000 immigrants per year on top of the previously established targets.

“Growth in the housing market is predicated on population growth, and from Canada’s perspective and certainly drilling down into the GTA, immigration is a key driver of population growth,” Mercer told Livabl. “The GTA, I would argue, is Canada’s single greatest beneficiary of that immigration.”

While only 60 percent of 2020’s 341,000 newcomer target is expected to be met, CIBC Capital Markets’ Deputy Chief Economist Benjamin Tal explained that there’s a few offsetting factors at play — a significant portion of new immigrants are already in the country, the number of returning citizens to Canada is increasing, and the phenomenon of ‘brain drain’ has been reduced.

“There are many forces that are compensating for the fact that new immigrants [are down], but clearly it is a factor that is mostly impacting the rental market at this point because most of them are renting,” said Tal. 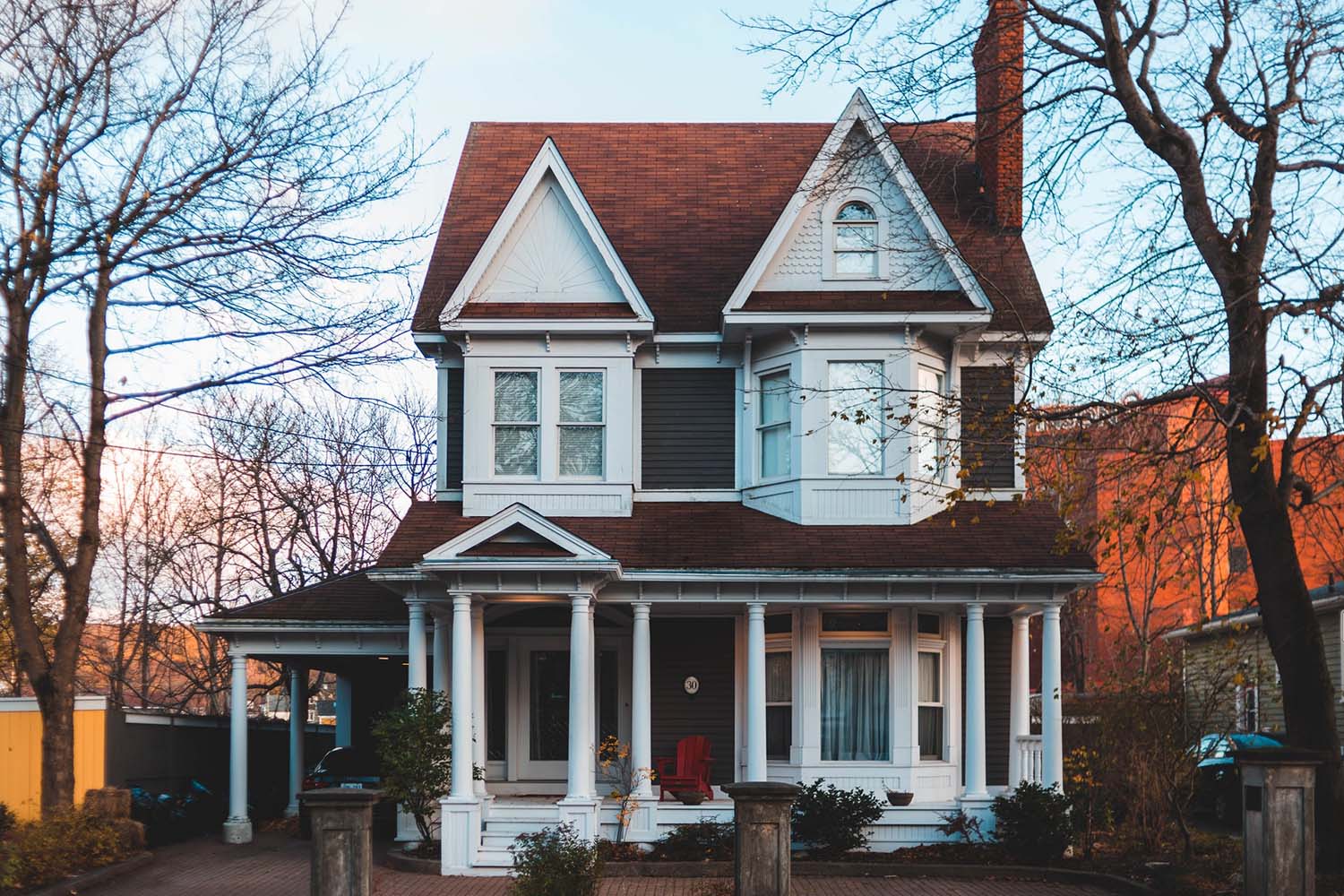 Canada’s rental markets, particularly in large cities, have seen rental prices slashed and more supply hitting the market, mostly due to far fewer international students and immigrants arriving this year amidst the global pandemic. However, Mercer said that a boost in immigration over the next three years could absorb rental inventory quickly, tightening the market back up and increasing average rents again.

Only 18 percent of newcomers, on average, purchase a condo, according to a 2019 market study commissioned by Royal LePage. However, Mercer explains that condo markets could also experience a higher rate of inventory absorption from immigrants with new condo supply coming online.

“It stands to reason that if you’re moving from rental into homeownership, for a lot of newcomers as well, the condominium market may be the first thought,” said Mercer.

On average, a newcomer purchases real estate three years after moving to Canada. Tal suggests that today’s purchasing newcomers are not necessarily impacted by the virus. Instead, any delays to immigrants buying real estate will be felt three years from now instead of next year, but a lot can still change in that time.

“The same goes for two years ago, or even a year ago. The impact will be felt, if you wish, three years from now on average for when people start buying,” said Tal. “But by then, we will see some sort of compensation from that coming from the increase [in immigration] in the coming few years.”

Tal points to suburbs outside of big city markets as hotspots for newcomer homebuying activity. He says that more immigrants have been looking to suburban communities and rural areas for housing, where there is greater affordability. However, Tal explains that the shift in buyer preferences that has ignited so many suburban housing markets is not a long-term sustainable trend.

“I think in the short-term it will lead to more [buying in] suburban markets, but I think we should not exaggerate this trend,” said Tal. “I think that two or three years from now, when we are on the other side of this crisis, I think that people will go back to what we’ve seen before.”