The most popular feature in home listings

Five years ago, you couldn’t turn on an episode of House Hunters or Love It or List It without hearing the words ‘granite countertops’ repeated ad nauseam. Second only to ‘open-concept’ (my personal observation as an avid viewer of HGTV), the home feature continually ranked near the top of buyers’ wishlists.

But the conversation began to shift around 2017, when manufacturers of man-made quartz really stepped up their marketing game. Granite was knocked off its throne and became the subject of articles with headlines like, “This Longtime Kitchen Trend Is Officially Out.”

But the clout of granite has not faded entirely, at least according to a recent survey by Point2 Homes. In 2019, ‘granite countertops’ ranked as the most popular home feature touted by agents in real estate listings across the United States. Is it popular because it’s a now-ubiquitous design trend or because it’s still valued by home shoppers? While that question remains unanswered, what we do know is the top three home features were consistent among all regions and price points. 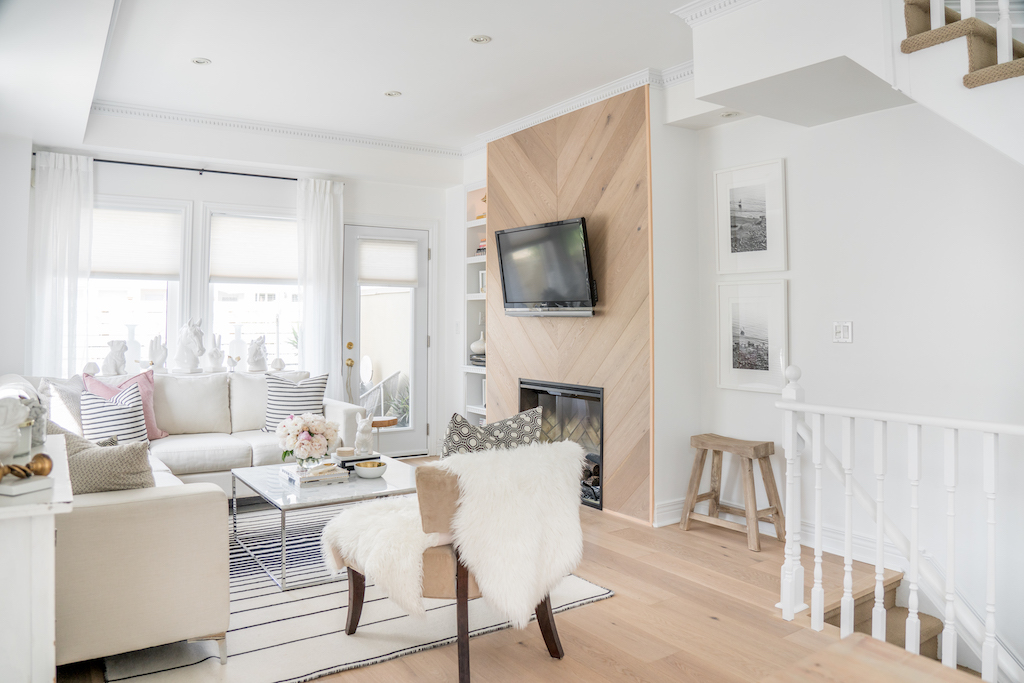 ‘Hardwood floors’ came in second place, followed by ‘stainless steel appliances,’ yet another former kitchen upgrade that is now considered a must-have. ‘Open floor plan’ was the fourth most popular keyword among luxury and non-luxury listings, and ‘fenced backyard’ ranked fifth, unsurprising for a feature that’s advantageous to families with children and pet owners.

Real estate agents were also keen to advertise ‘covered patio,’ which provides shade from the sun or shelter during inclimate weather. Anyone who’s ever had to deal with soaking wet outdoor furniture can probably see the value in that. Next on the list came ‘vaulted ceilings’ (more room for a 12-foot Christmas tree, I guess), and ‘formal dining room’ took the number eight spot. 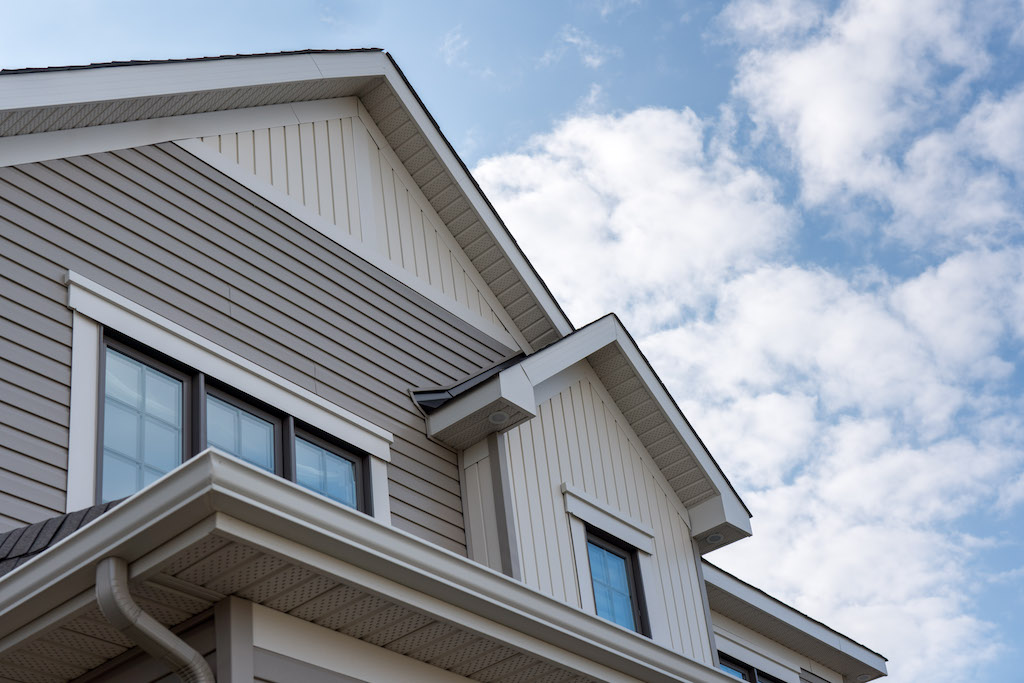 Rounding out the top 10 were ‘new roof’ — an enticing selling feature as a replacement costs between $4,707 and $10,460, according to data from HomeGuide — and finally, ‘natural light,’ which is known to increase productivity and regulate sleep cycles.

If you’re thinking of putting your home on the market anytime soon, consult the full list of the most popular features and amenities to add some SEO sizzle to your online listing.

15 modern rustic decorating ideas to cozy up your home

Real Estate Advice
Sponsored
Purchasing a new home during a divorce, why are some deposits bigger, and more real estate advice READ MORE...
Demand for luxury homes surging even during pandemic
Homebuyers have returned to markets across Canada in droves during the post-lockdown period, even within the luxury housing sector. READ MORE...
Are parents taking a down payment risk as divorces soar?
Like any major financial outlay, there are risks when helping to make a down payment for your child and in-law. READ MORE...